In the spring of 1938 a young family man, working at Eastman Kodak Company for 17 cents an hour, decided he needed to supplement his income in order to support his family. He accomplished this by working weekends selling hot dogs and soda pop out of a small road side stand near his home in Webster, NY. That young man's name was Bill Gray. Bill and his wife Alberta worked as many as eighteen hours per day on the weekends to maintain their fledgling business. Four years later, making more money on the weekends than he did at his full time job at Kodak, Bill decided to go into the restaurant business full time. This is the story of how the Bill Gray's Restaurants got its start.

Now that Bill and Alberta were able to devote all of their time to their small restaurant business, good things began to happen. They were able to expand the size of their restaurant, add items to their menu (like ground steak sandwiches, cheeseburger, french fries, etc.), attract a great deal of new customers, and add several family members, eleven children in all !! While providing exceptional customer service, Bill Gray's prospered and grew with the passing years. The Gray family operated out of the original location on Ridge road in Webster until 1959. They then moved to a larger, more modern facility on East Henrietta Road in the town of Henrietta, called the "Round Up".

In 1963, Bill left the Henrietta restaurant to take a position with long time friend and Webster neighbor, Bruce Hegedorn. 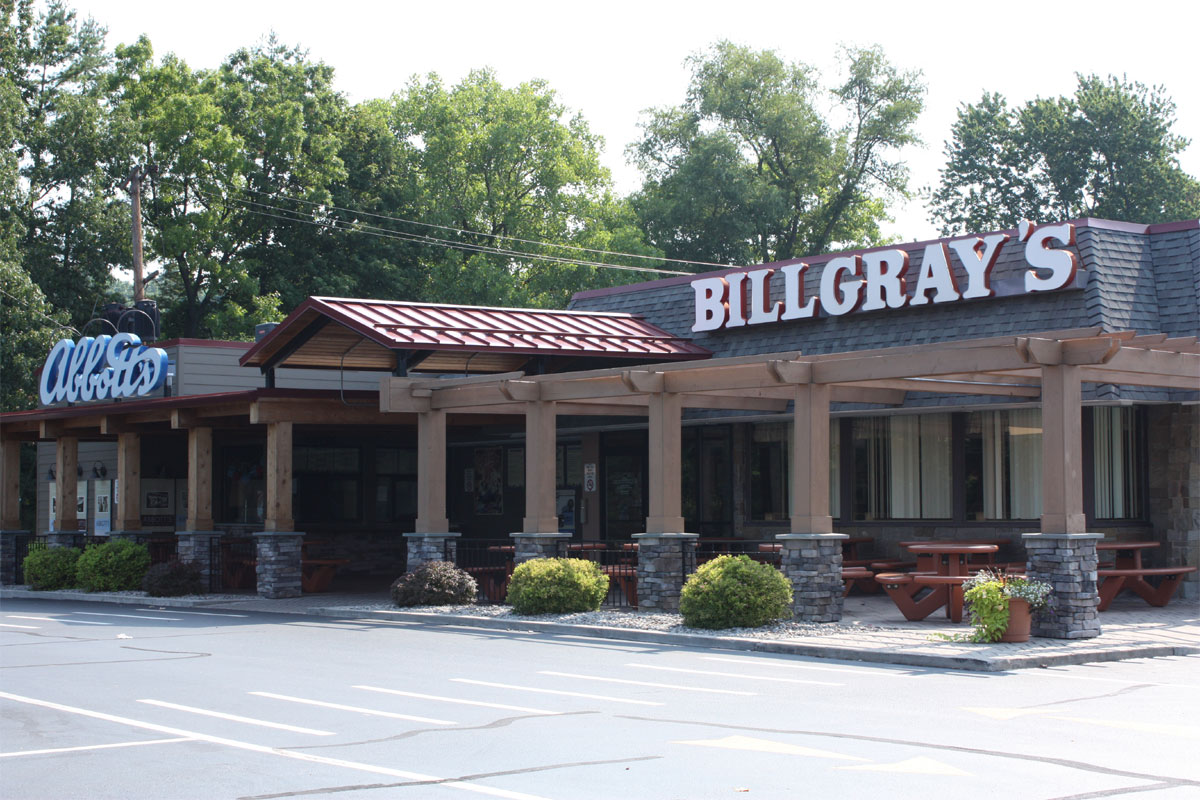 In 1965, Bill and Bruce joined forces and formed a partnership and a corporation called Bill Gray's Incorporated, and opened a brand new Bill Gray's Restaurant on Route 104 in Ontario. That same year Bill opened a second location on Culver Rd. in Sea Breeze. For the next twelve years Bill, Alberta and several members of the family worked to make Bill Gray's one of the most popular restaurants in the Rochester area by using the same commitment to quality and customer service that Bill Grays established in 1938.

With popularity and success came expansion. In 1978, Bill Gray's opened its third location on Hard Rd. in Webster, only a few hundred yards from the original Bill Gray's location. Over the next thirty years Bill Gray's added, (and sometimes subtracted), locations to where it currently operates 16 locations in the Rochester and Buffalo areas.

Throughout the years, Bill Gray took great pride in the business he started way back in 1938. Although Bill and Alberta have both passed away, Their entrepreneurial spirit lives on in the family, owners and staff who now operate the company.

We invite you to join the "Bill Gray's" family. With your continued patronage we hope to continue to grow and prosper.

Looking for a great employment opportunity? You too can become a part of the success story that is Bill Gray's.
APPLY NOW

FIND A LOCATION NEAR YOUGO NOW! 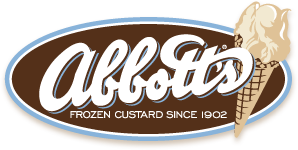 DID YOU KNOW THAT MANY OF OUR
LOCATIONS SERVE ABBOTT'S?
LEARN MORE